If you are considering the purchase of a motorcycle there is no doubt that you have heard of Indian Motorcycles and Harley Davidson. These are by far the most popular brands of American-made motorcycles on the market today.

Harley Davidson is the best choice for both new and veteran riders. While Indian has some great options available, the heritage and community surrounding Harley Davidson motorcycles give it a slight edge. They also offer extremely affordable entry-level bikes that come packed with the latest features you would expect from a modern motorcycle while still retaining the classic Harley Davidson look and feel.

Both of these companies have been producing high-quality American-made motorcycles for decades, leading to a heated rivalry that is still ongoing today.

This guide will help break down some of the key differences and similarities between bikes produced by these two brands. You will also find detailed pricing and comparisons to help you make an educated decision when purchasing your new motorcycle.

When it comes to price, Harley Davidson has a slight edge over Indian motorcycles. Harley has affordable entry-level models for as little as $7600. One of the best entry-level bikes overall is the Harley Davidson Street 750 XG750. This bike has a price tag of $7600 but comes packed with features like liquid engine cooling and an overhead cam.

The starter bike equivalent offered by Indian Motorcycles is the Indian Scout Sixty. It is priced at $9000 and features a 1000 cc liquid-cooled engine that is much more powerful than the 750-cc engine included with the Harley Davidson Street 750 XG750.

That being said, the price difference between starter bikes is pretty substantial and should be considered when choosing the right brand of motorcycle for you.

For the price of the Indian Scout Sixty, you could get the next-tier Harley Davidson motorcycle, the Sportster, which is one of the most popular makes that they produce.

This trend continues as you observe the respective lineups of bikes that these two brands have to offer. You will likely find that you can find a Harley Davidson that meets your needs cheaper than if you chose an Indian Motorcycle.

That being said, Indian Motorcycles tend to come packed with more advanced features that are only included in the higher-tier Harley Davidson models.

The table below has detailed comparisons of the different styles, bikes, and their prices. Use this information to help you decide which bike is in your price range. All prices have been rounded up to the nearest dollar.

While the table above shows that Indian bikes tend to be more expensive than Harley Davidson bikes, the extra price is not necessarily unwarranted. Indian motorcycles pack their bikes with the most modern technology and have additional bells and whistles that set them above Harley-Davidsons in the same tier.

Users who have experience with both brands tend to agree that several components of Indian motorcycles outperform those of the Harley Davidson bikes. These components include the clutch, braking system, and the addition of liquid-cooling and overhead cams.

That is not to say that Harley Davidson does not have bikes that outshine Indian models but they tend to come at a price tag that is quite high. In terms of raw power, the starting bike offered by Indian Motorcycles, the Indian Scout Sixty, has a whopping 1000 cc liquid-cooled engine.

The starter bike equivalent offered by Harley Davidson, the Street 750 – XG750, only comes with a 750-cc engine. This trade-off in performance might be negligible to you, but it is something to consider when picking a starter bike between these two brands.

Harley Davidson bikes come out on top when comparing gas mileage. The average Harley Davidson gets around ten more gallons per mile than Indian bikes in the same tier. While this amount might seem negligible, the difference can add up over time and wind up saving you money on gas.

Since Harley Davidson are famous for their touring bikes it is only natural that they feature low-gas mileage models that can accommodate extensive trips.

Some models of Indian motorcycles have relatively low-gas mileage. The Indian Scout Bobber for instance comes in at an extremely low thirty-three miles per gallon.

Gas mileage is important when considering any type of vehicle, especially as gas prices continue to rise in recent years. The table below compares many of the common models of bikes offered by both these companies and their gas mileage so that you can compare them when making a purchase decision.

Harley Davidson is the clear winner when comparing aftermarket support. Due to the custom nature of the bikes offered by both Indian and Harley Davidson, you will want to pick the brand that has to most convenient locations for you to take your bike for service or modification.

On the other hand, Indian dealerships are far less prevalent and might take some driving to get to the one nearest you. This can be inconvenient, as one of the main draws of custom motorcycles is the ability to upgrade and change components at the dealership.

This might not seem very important when you first get your bike but as it begins to require more routine maintenance or you wish to start an upgrade process, you will wish that you had a dealership closer to you.

Harley Davidson is the clear winner when it comes to reputation and community. Harley Davidson has been the biggest American motorcycle producer for over 100 years, which has led to a dedicated following of riders that you will be joining the ranks of when you purchase your bike.

Indian on the other hand has been operating for a relatively short amount of time, as they stopped production for over 60 years before resuming in 2013. You will not find the rich community of riders that you would nor will you experience the prestige that comes with riding an iconic bike like the Harley Davidson.

That is not to say that Indian bikes are not worthy of these accolades. As Indian continues to produce quality machines and grow in popularity, it would not be surprising for Indian bikes to reach the same level with riders as Harley Davidson.

If brand and reputation are important to you, then you should definitely choose a Harley Davidson, as they are one of the most recognizable brands in America.

This guide has broken down many of the key similarities and differences between Indian and Harley Davidson motorcycles. You can use the information provided for you in this guide to make an educated purchase decision and ensure that you pick the bike that is right for you.

As the guide will show, Harley Davidson has a clear advantage over Indian Motorcycles but that is not to say that you will not be completely satisfied with an Indian bike. 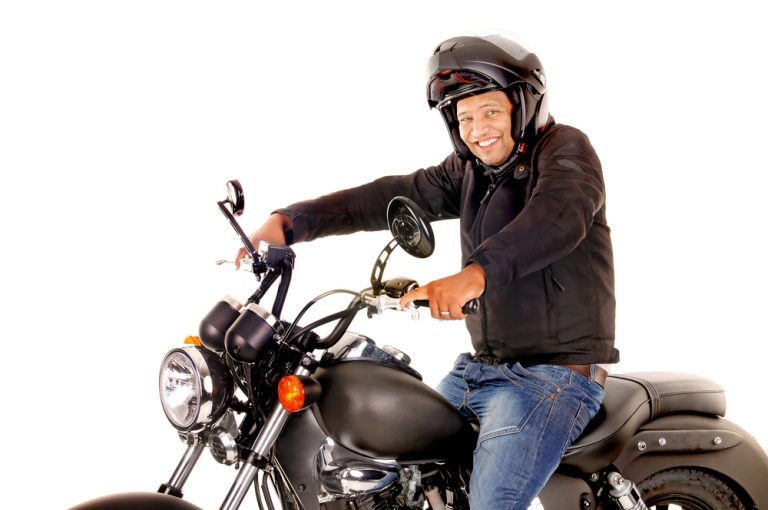 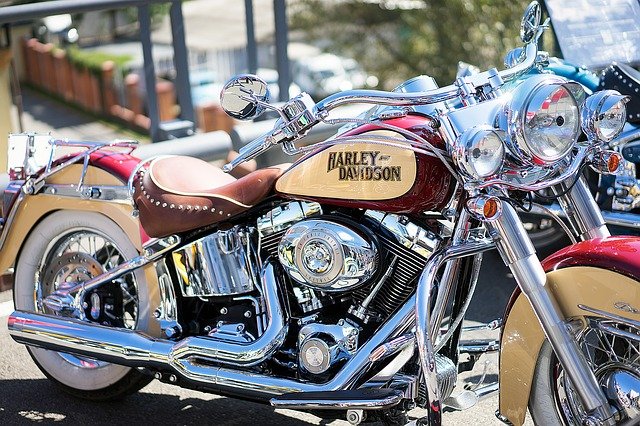 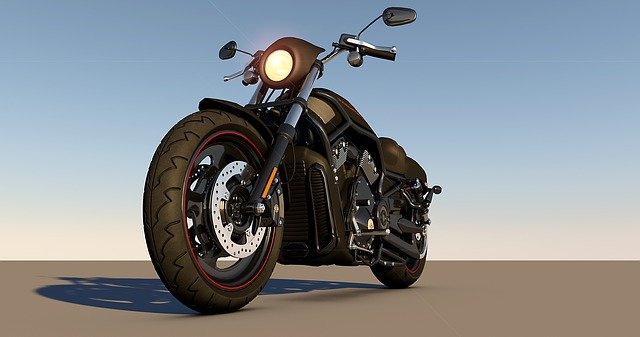